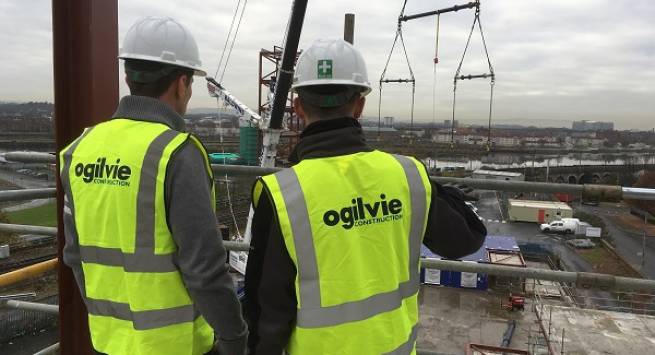 The Kelvinhaugh Street project is expected to last around 14 months. Work will usually take place Monday-Friday between the hours of 8am to 6pm. In some exceptional circumstances, it may be necessary to work outside of these hours including evenings and weekends.

Below is an approximate timeline of the works to take place on Kelivnhaugh Street. All timings are subject to change without notice.

Key information about the project: